Angola is located on the western Atlantic Coast of Central Africa between Namibia and the Republic of the Congo. The coastline is mostly flat, with occasional low cliffs and bluffs of red sandstone. Angola has two seasons – the cool, from June to September; and the rainy, from November to April. 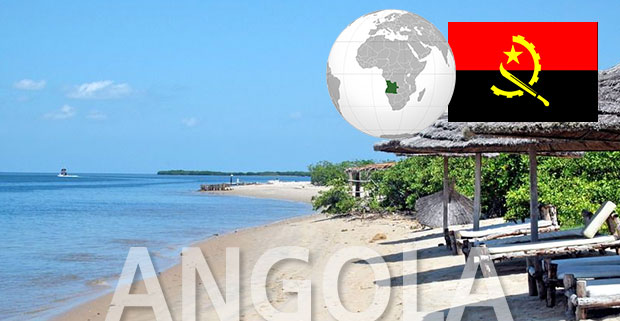